This ORACLE was created to be part of the art project ‘The Floating Forest’. By becoming each other’s ORACLE, the magical experience of interpreting the symbols awakened and touched people’s hearts. It floated on canals in festivals around London, Summer 2011.

The Floating Forest Oracle was created and developed by Katiushka Borges and designed by Vahakn Matossian.

Venezuelan Artist, Author and Love Healer. She has work for the past 18 years exploring interactive sensory media, creating installations that were exhibited at International Festivals in London, Florence, Seville, Kalsruhe, Tallin, Caracas and Daet (Philippines). She uses the heart as a metaphor, and explores new ways of communication with games and play. Her character Mamasonga, the love coach became an icon when first created on radio in 1994. In 2003, the character took over the limelight, where as an animated character she was streamed live on WebTV.

Katiushka’s latest projects was Alchemy of Hearts (art residency and exhibition at White Building Space in Hackney), and performing as Dra.Mor, Breaking the HeartCode (Alan Turing 100 year anniversary), at Watermans Museum. She is currently working on her new book.

British-Armenian-German designer, he has been working in the realms of interactive art and design for a number of years. Son of digital music pioneer and interactive artist Rolf Gehlhaar, he graduated from the University of Brighton’s Three Dimensional Design, and the Design Products Masters at the Royal College of Art in London, 2009.

He has worked with TROIKA, on the Cloud, All the Time in the World installations at Terminal 5 and Digital By Design Book. Clients include, Yamaha, Hulger, Glastonbury Festival, British Film Institute, Innovation Labs, Denmark and Cybersonica.

Book an Oracle reading to find inspiration and guidance. You can find answers to that question it has been playing on your mind. 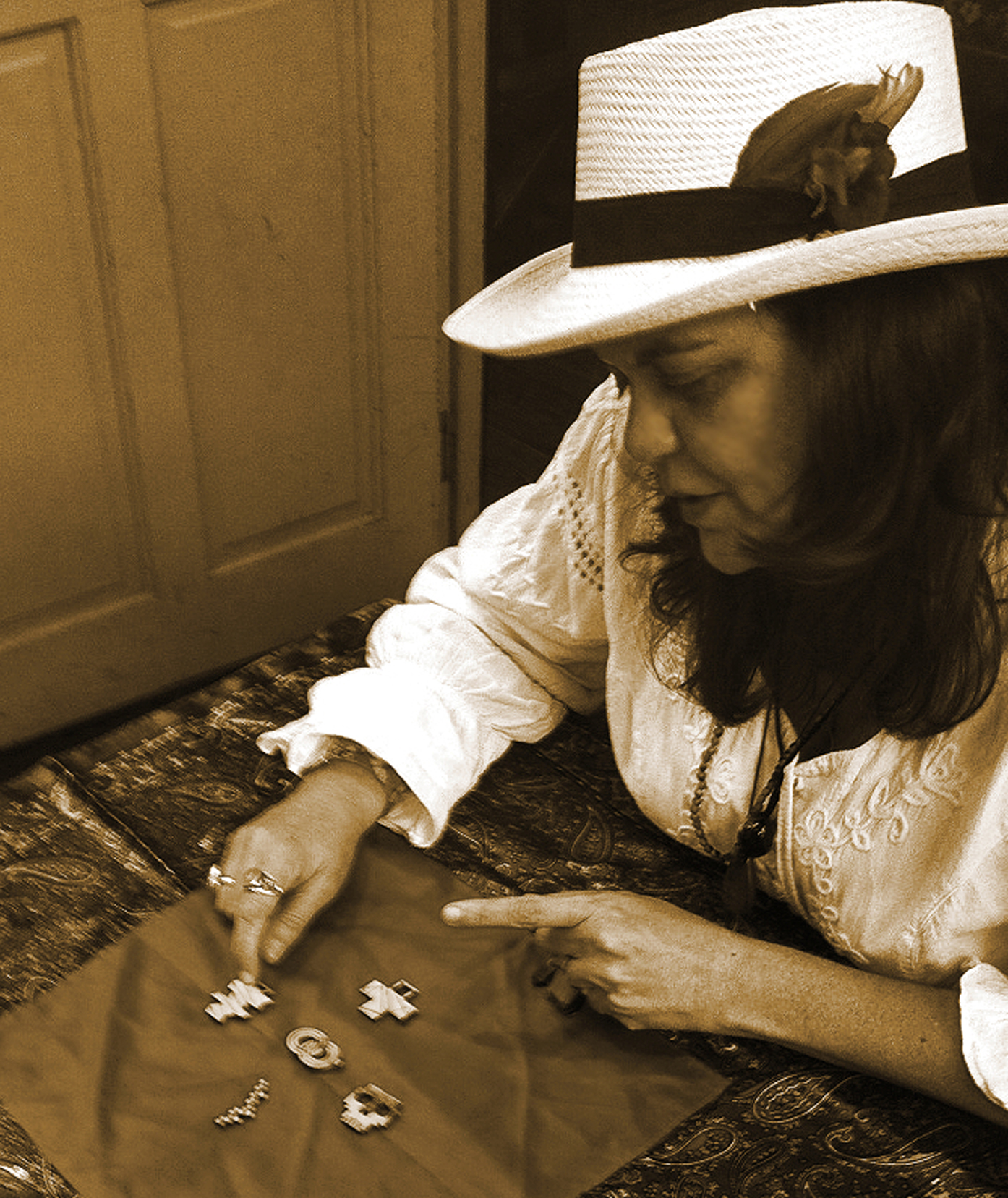 Choose 5 from 38 symbols made of birch wood, with spirit animals, sacred geometry and natural elements from ancient traditions.Take a picture with your phone of your symbols and keep receiving the healing power and guidance of the Oracle.

Egg Cleansing is an ancient method of healing I learned many years ago, and combined with the way is done by Don Aurelio in Mexico, I can read it and release negative energies from your body, heart and mind. 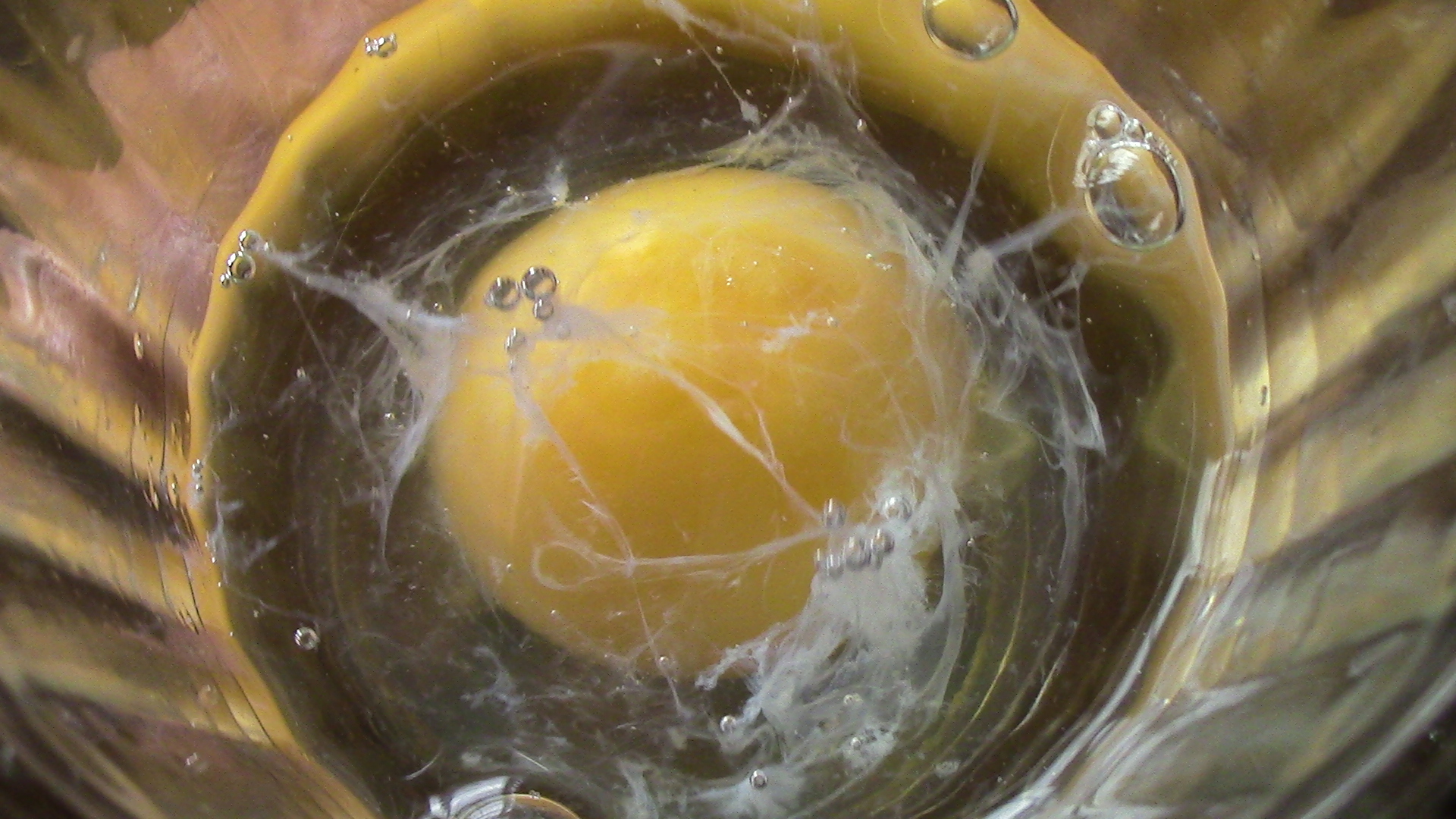 Sometimes we receive negative thoughts which become attached to our energy field and can block us from moving forward. If something is worrying you and you feel tired, with no energy, you might need an Egg Cleansing. Feel the difference by not carrying those heavy energies that are preventing you from manifesting what you want.

SPECIAL OFFER THIS SUMMER IF YOU CONTACT BEFORE 31ST OF AUGUST 2016. 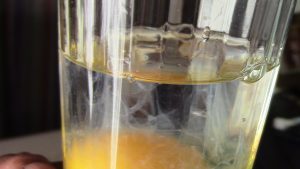